.NET Core is the Future

According to Microsoft's development blogs, .NET 5 will be the next release name after .NET Core 3.x.

.NET 5 as a unifying platform for desktop, Web, cloud, mobile, gaming, IoT, and AI applications. It also shows explicit integration with all Visual Studio editions and with the command line interface (CLI). The goal of the new .NET version is to produce a single .NET runtime and framework, cross-platform, integrating the best features of .NET Core, .NET Framework, Xamarin, and Mono (the original cross-platform implementation of .NET). .NET 5 also features Java interoperability on all platforms and interoperability with Objective-C and Swift on multiple operating systems. 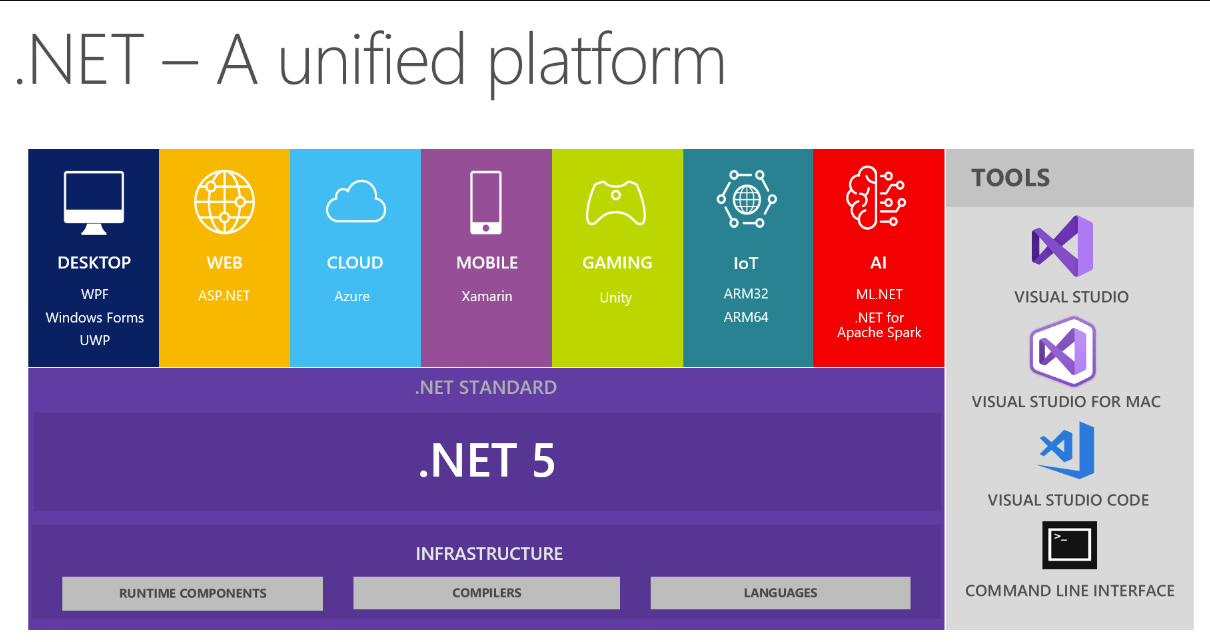 From .NET Core is the Future of .NET and Introducing .NET 5